Situated amidst lush and astoundingly biodiverse Ecuadorian cloud forest, Mashpi Lodge is a nature-lover’s dream. From the 500 species of birds to monkeys, peccaries and even puma, Mashpi is surrounded by some of the wildest wildlife on earth.

Earlier this year, Mashpi’s resident biologist Carlos Morochz announced the discovery of a species of tree frog previously unknown to science, found in the dense forest. Here, he explains how he made the discovery and the importance of research and conservation to the future of the fragile cloud forest biome. 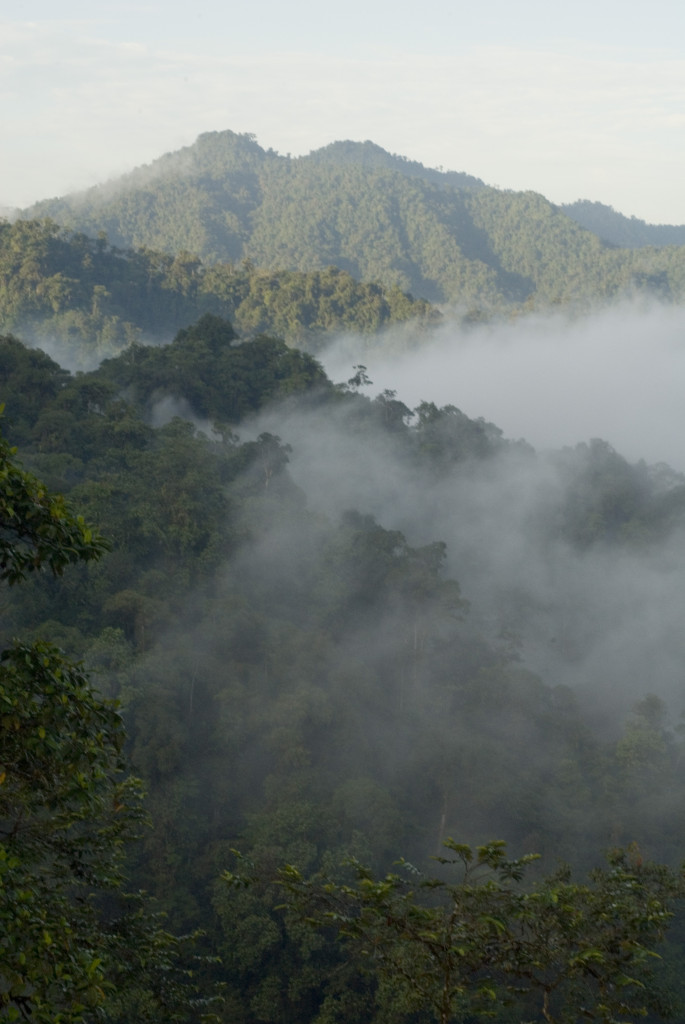 “Six years ago I was doing nocturnal photography and surveys in different streams of Mashpi and I took a picture of what I thought was a Hyloscirtus alytolilax frog. Around a year later, I was discussing this with frog expert Luis Coloma and he realized that this may actually be an entirely new species.

“We began our investigation by comparing these frogs to their closest relatives and found subtle differences in size, vocalisations, distribution and behavior. The Mashpi Torrenteer can be distinguished by having a noticeably smaller, non-overlapping body size and the absence of both heel spurs and a mid-dorsal stripe along its back. 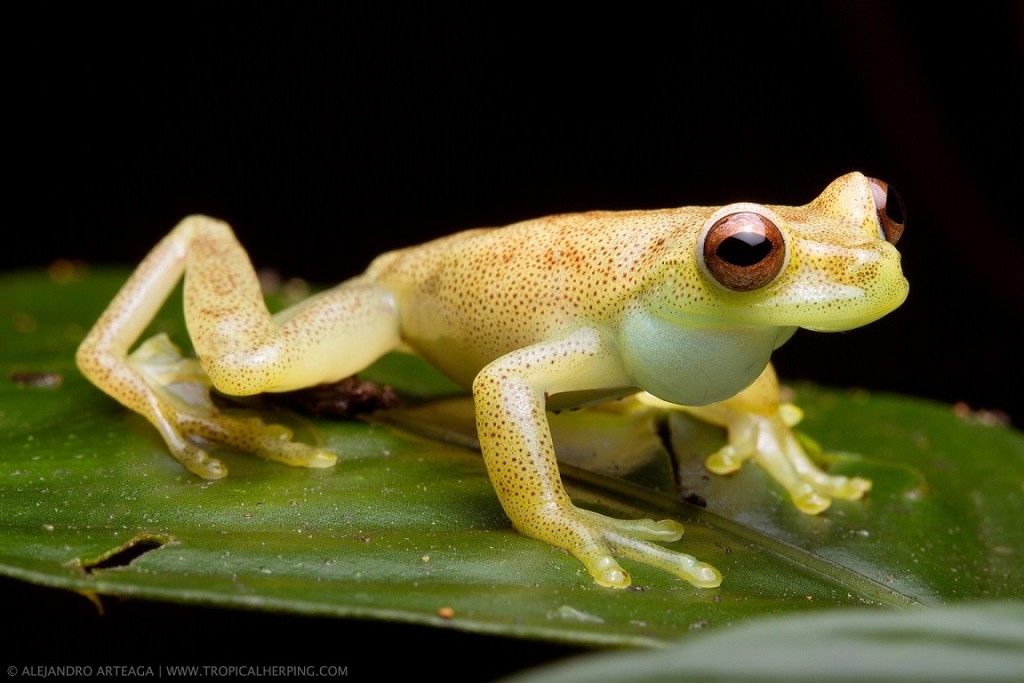 “This latest discovery brings the total number of new species discovered in Mashpi reserve to 15.

“Mashpi is located in the choco region, spanning the rainforest and cloud forest areas, which benefits from unique weather conditions to create huge levels of biodiversity. The uplift of the Andes millions of years ago pushed huge areas of the Amazon rainforest to much higher altitudes. This cut off many species, triggering speciation through genetic isolation and generated millions of different microclimates. The end result is one of the most biodiverse areas in the world, with high levels of endemism. 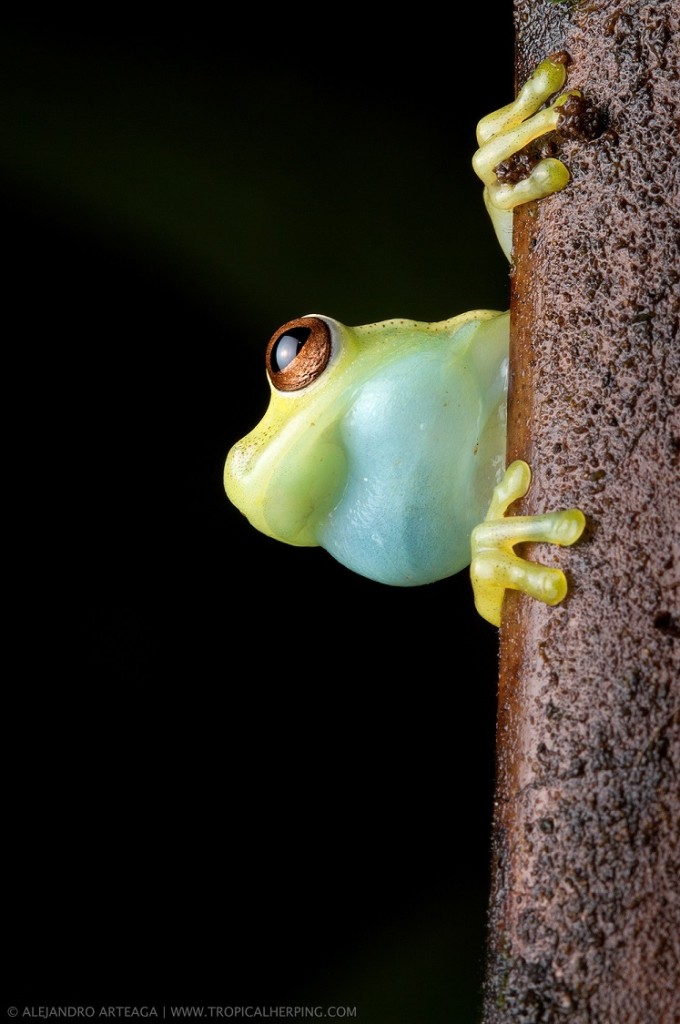 “Visitors to Mashpi Lodge have a good chance of spotting the brand new species of Mashpi Torrenteer but they can also see toucans, tanagers, trogons, motmots, tayras, coatis, agoutis and much more in this unique biome.

“As with much of the world’s wilderness, the choco region’s forests are under threat. Climate change, logging and human activity poses a big threat to the region. Here at Mashpi, we have a research programme which partners with local and international universities to study the biodiversity of the region. We have also set up two long-term studies to monitor how much carbon dioxide is captured through our plants.

“By staying at Mashpi Lodge, visitors are directly contributing to our conservation and research efforts. They are invited to explore the lush forest locale and see for themselves the species that they are helping to preserve – and often, discover.

“Nature is unpredictable and after seven years of work, I’ve come to realise that the smallest details can create a whole body of interactions, making these the most important points to study. Research, the discovery of new species and the understanding of their basic ecology is important to protect all species. Most of the projects we are working on will help to teach local communities, guests and the wider publicise the importance of research and preserving our forests for future generations”.